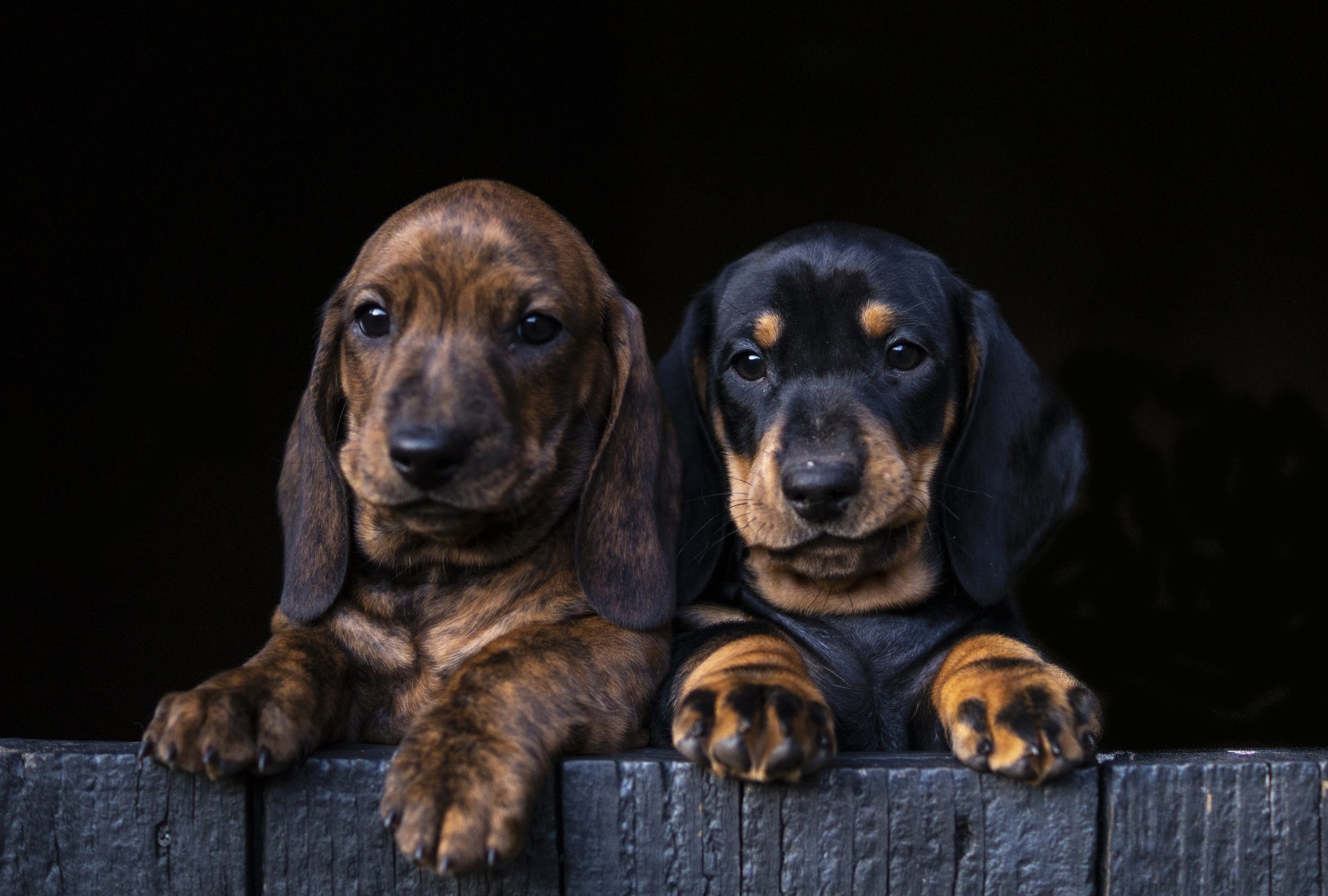 Twirre is a very independent Dachshund. In her home environment she is serene and quiet natured and takes preference in lying on one’s lap or on the couch. This superior position allows her to observe and guard her surroundings.  In contrast, outdoors a display of energetic behaviour! She has a definite preference for certain people.  She has no trouble at totally ignoring those for whom she has no interest in and will indiscriminately pass them by!

Twirre has had 2 litters. Her first litter was a big litter with 9 puppies.  Despite this she managed to nurse and raise all 9 puppies with no assistance. There were 6 puppies in the second litter. We kept Fien from the last litter.  Twirre has been spayed in the meantime.

Born 10/01/2021.
Pup from Twirre’s last litter.Fien is a cheerful, bright and friendly dog with an open character.  We are hoping to be able to breed with her when she is old enough.  She has already participated in two dog shows.  On both occasions she was awarded a first excellent in the youth class as well as a reserve CAC.  When the time comes for her to be mated, we will first get her eyes screened for hereditary eye defects. 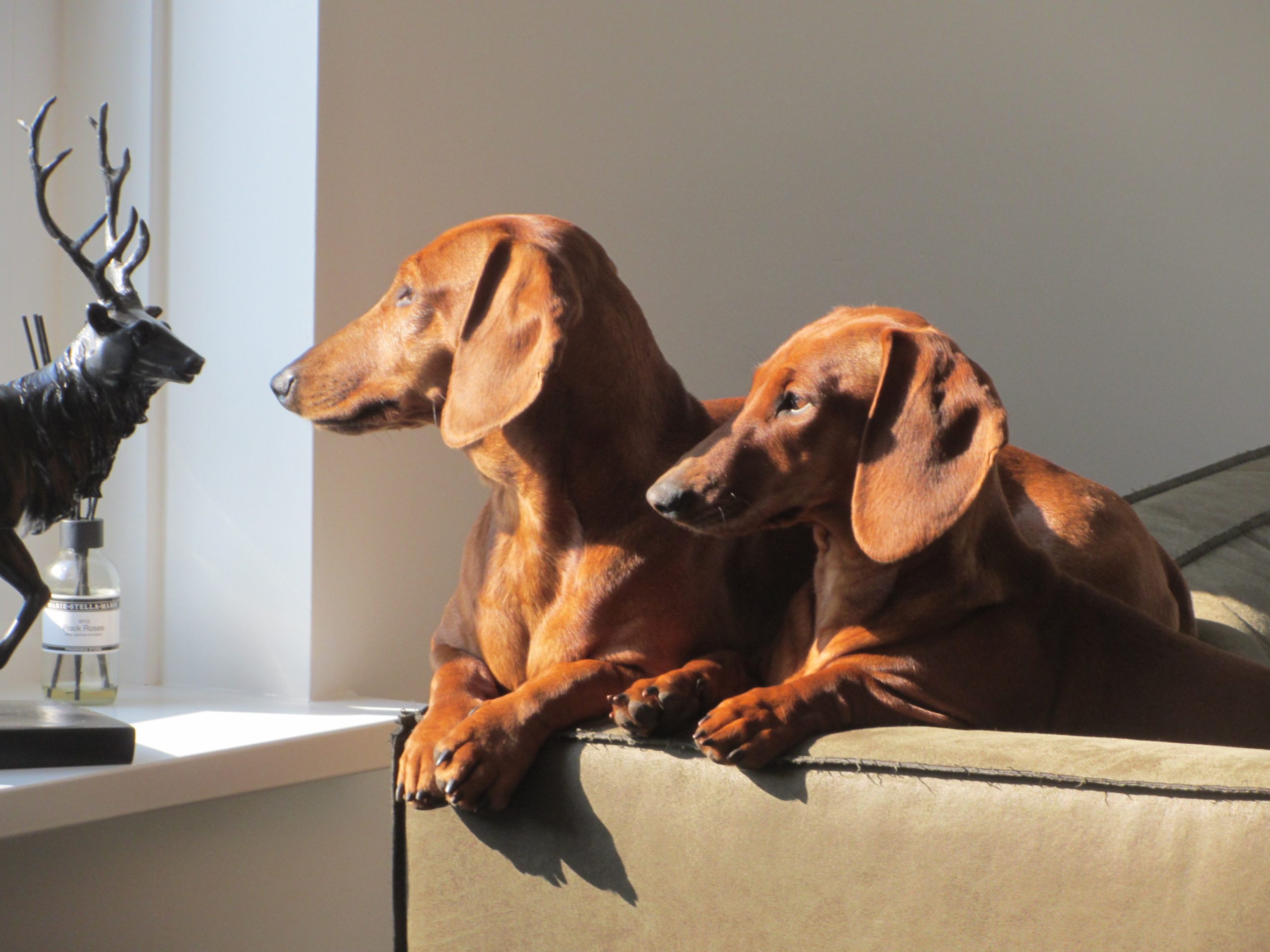 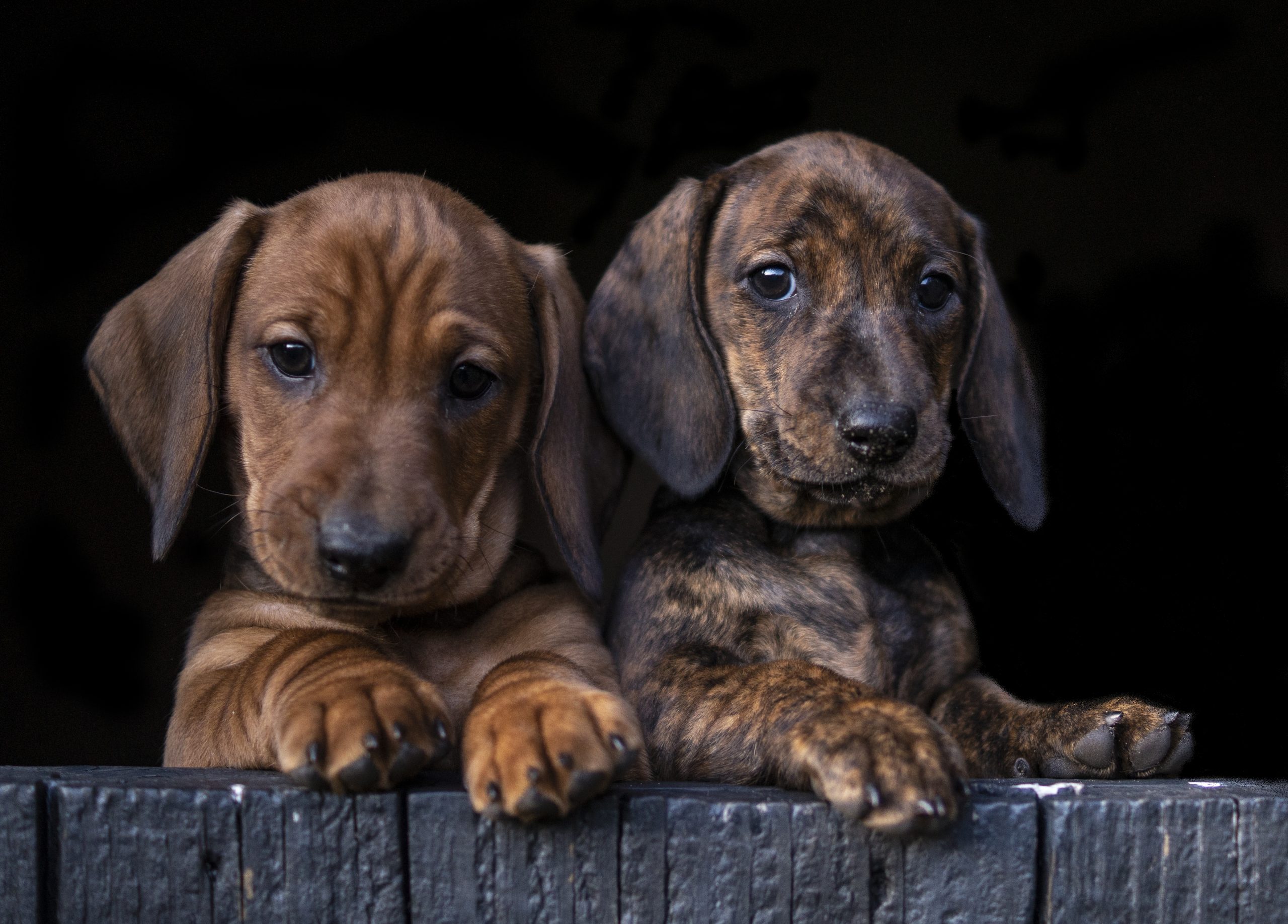 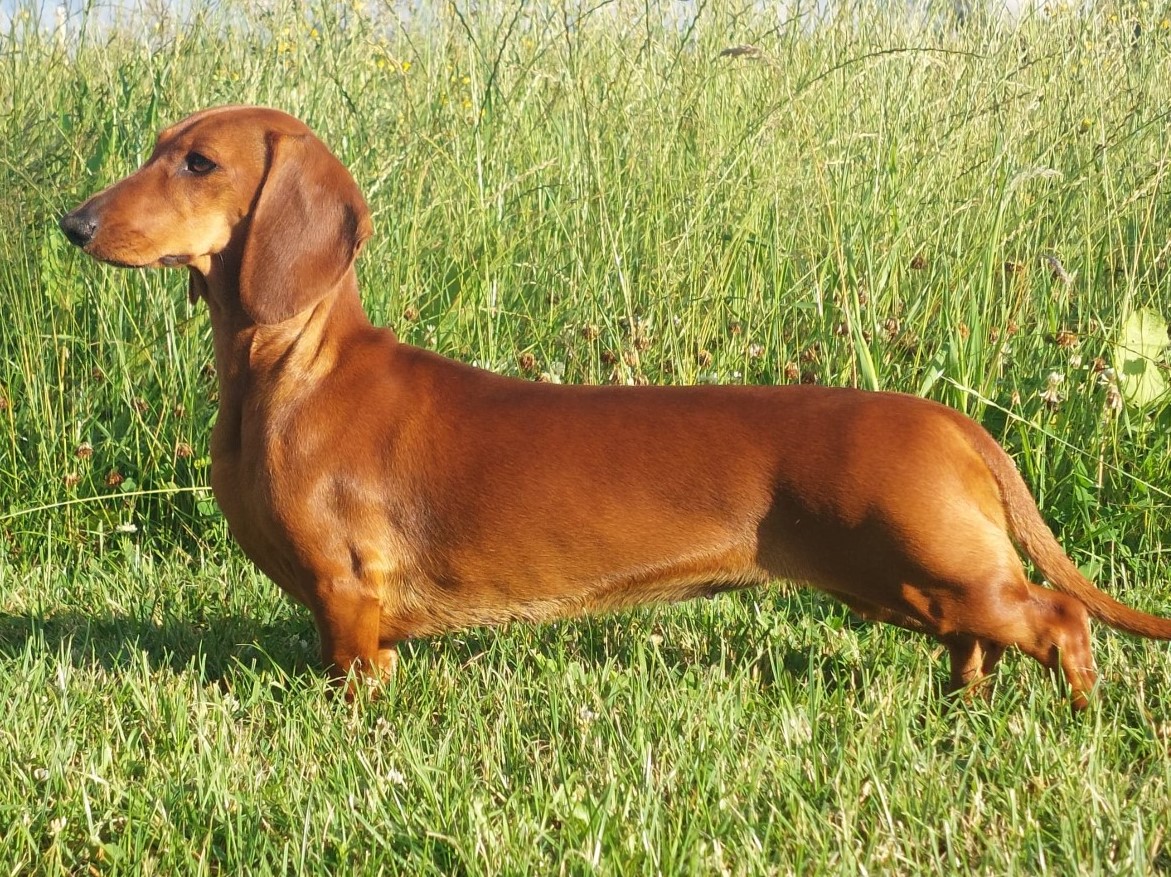